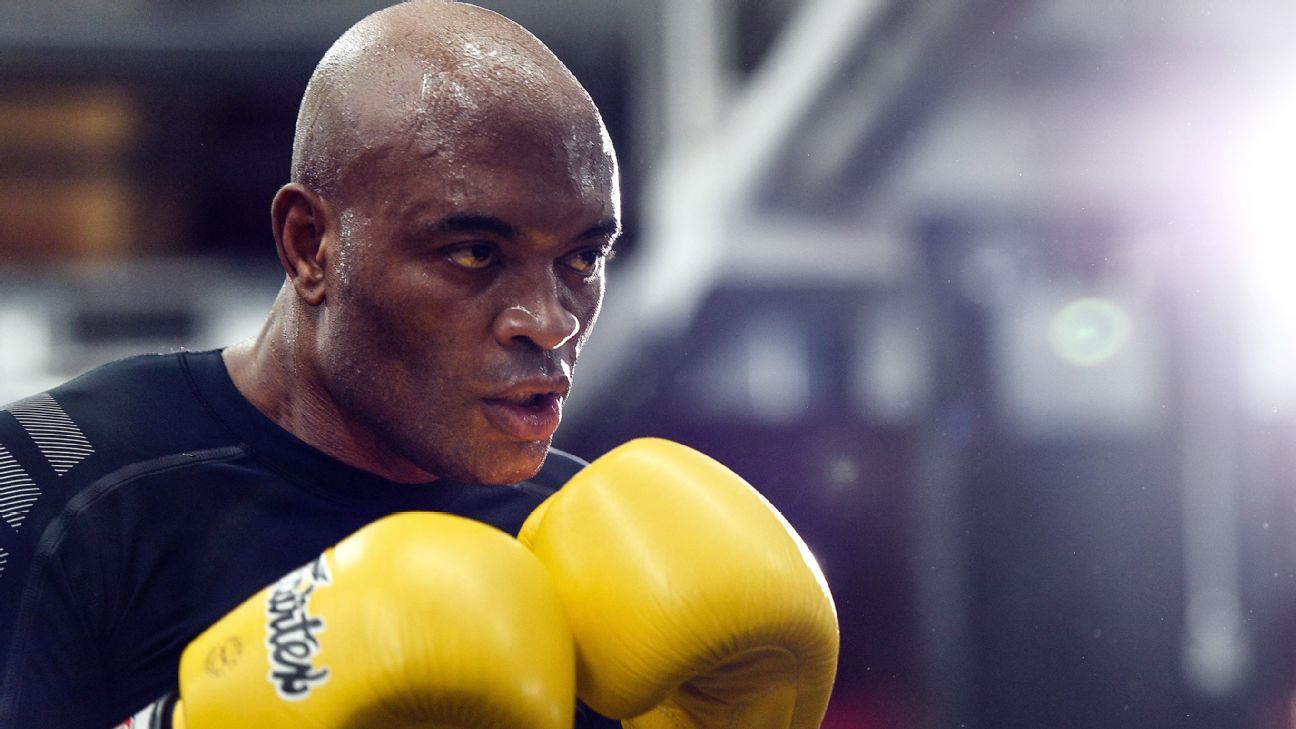 LOS ANGELES — Mixed martial arts great Anderson “Spider” Silva of Brazil became a U.S. citizen along with thousands of others in a mass naturalization ceremony Tuesday at the Los Angeles Convention Center.

Silva took his oath of citizenship along with his son Kalyl, 20, and daughter Kaory, 23. The U.S. Citizenship and Immigration Services welcomed around 8,000 new citizens in total, most of whom came from Mexico, the Philippines and China.

Many waved U.S. flags after repeating the oath of citizenship and filled the room with cheers and applause. Silva joined his family in singing the national anthem, reciting every word with his hand over his heart.

Silva had sought citizenship for a decade. “I feel very happy, you know, it’s a great moment for me and my family,” Silva said.

Silva, 44, has spent the past 10 years living in Los Angeles, his children the past seven. “Everything USA (gave) for us, it’s time to give back, you know,” he said.

Silva was born in Sao Paulo but grew up in Curitiba with his aunt and his uncle, who was an officer with the Curitiba police force.

Silva said he respects Brazil, but he feels he is an American.

“I have my family in Brazil. I have my mom and my brothers in Brazil. But I think this is my country now,” he said.

Silva said he is able to provide more opportunities for his family in the U.S.

“We were really excited, especially with learning the language, and I’m going to college,” Kaory said.

Also attending the ceremony were Silva’s wife, Dayane, and his other children, Joao, 14, Gabriel, 22, and Kauana, 18. They are still going through the naturalization process.