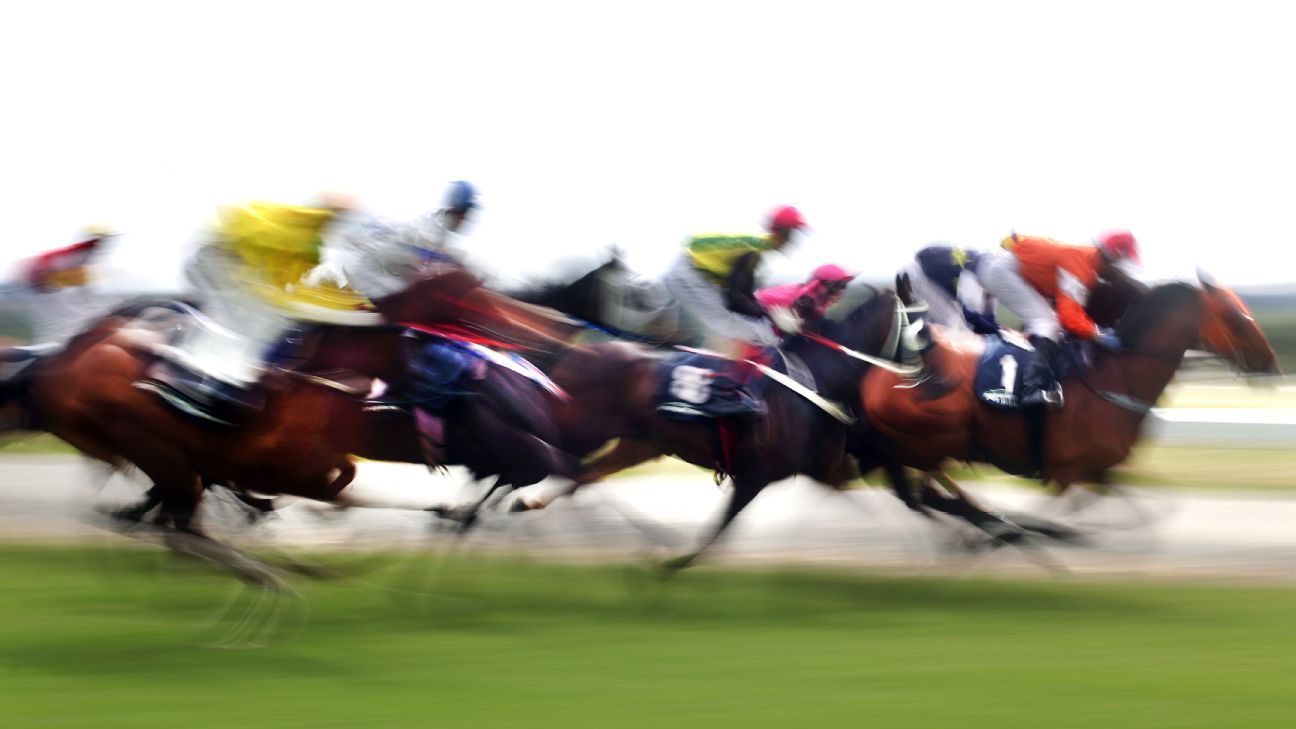 Just 12 days after falling into a sinkhole, 6-year-old Mr Changue was victorious in his first race back, winning at Fort Erie Race Track in Ontario, Canada, on Tuesday.

While grazing in the track’s backstretch on July 11, the ground opened up and swallowed Mr Changue after a nearby water-main break triggered a sinkhole. Race workers and the Fort Erie Fire Department helped rescue the horse, which was up to its head in groundwater.

The horse made it out relatively unharmed and was able to power its way to victory under jockey Kirk Johnson in the undercard for the Prince of Wales Stakes, the second leg of Canada’s Triple Crown.