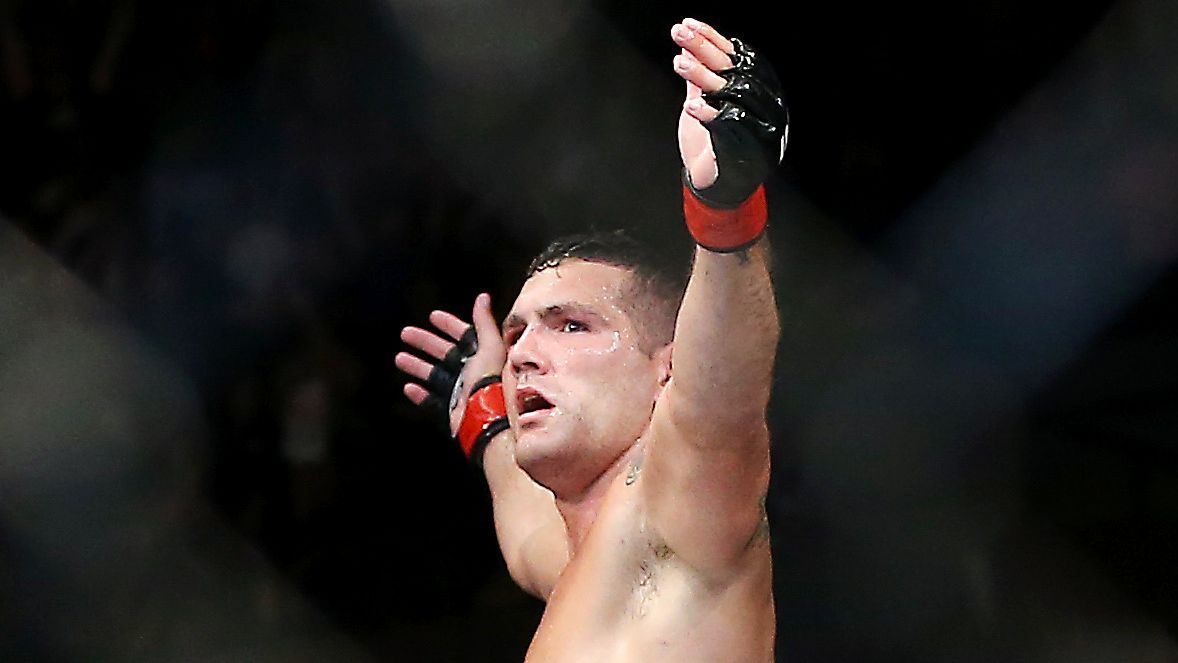 Verbal agreements are in place for the 205-pound bout and contracts are expected to be signed shortly. The light heavyweight fight will headline UFC Fight Night, which will take place at TD Garden in Boston and air on ESPN+.

Weidman (14-4) announced on Ariel Helwani’s ESPN Radio show in June that he’d be moving up in weight. The New York native won the UFC’s 185-pound title in historic fashion in 2013, when he dethroned all-time great Anderson Silva in Las Vegas. Weidman has lost four of his last five, however, dating back to 2015.

Weidman, 35, is coming off a heart-breaking, third-round knockout loss to Ronaldo “Jacare” Souza in November, in his home state. He has missed the first half of 2019 with a hand injury.

Reyes (11-0) is a fast-rising contender at light heavyweight. He has gone 5-0 in the UFC and is coming off a closely contested decision against Volkan Oezdemir in March.