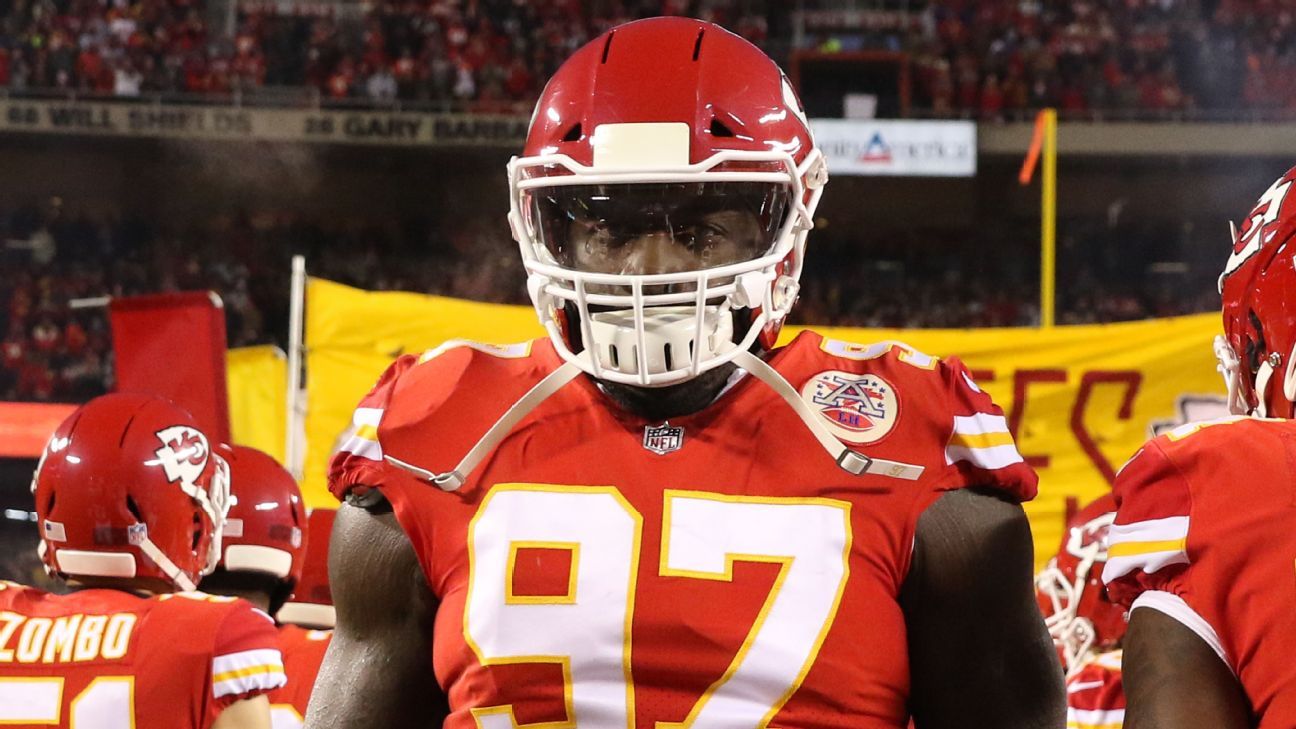 Bailey’s contract will pay him $6 million this season, including $3.5 million guaranteed, the source said.

Bailey, 30, was one of the longest-tenured Chiefs, having arrived as a third-round draft pick (86th overall) from Miami in 2011. He broke into the starting lineup on a regular basis in 2014.

Bailey had one of his most productive seasons in 2018. He had six sacks, was in on 38 tackles, forced two fumbles and recovered four fumbles.

In eight seasons with the Chiefs, Bailey had 19.5 sacks, was in on 207 tackles, forced four fumbles and recovered seven.