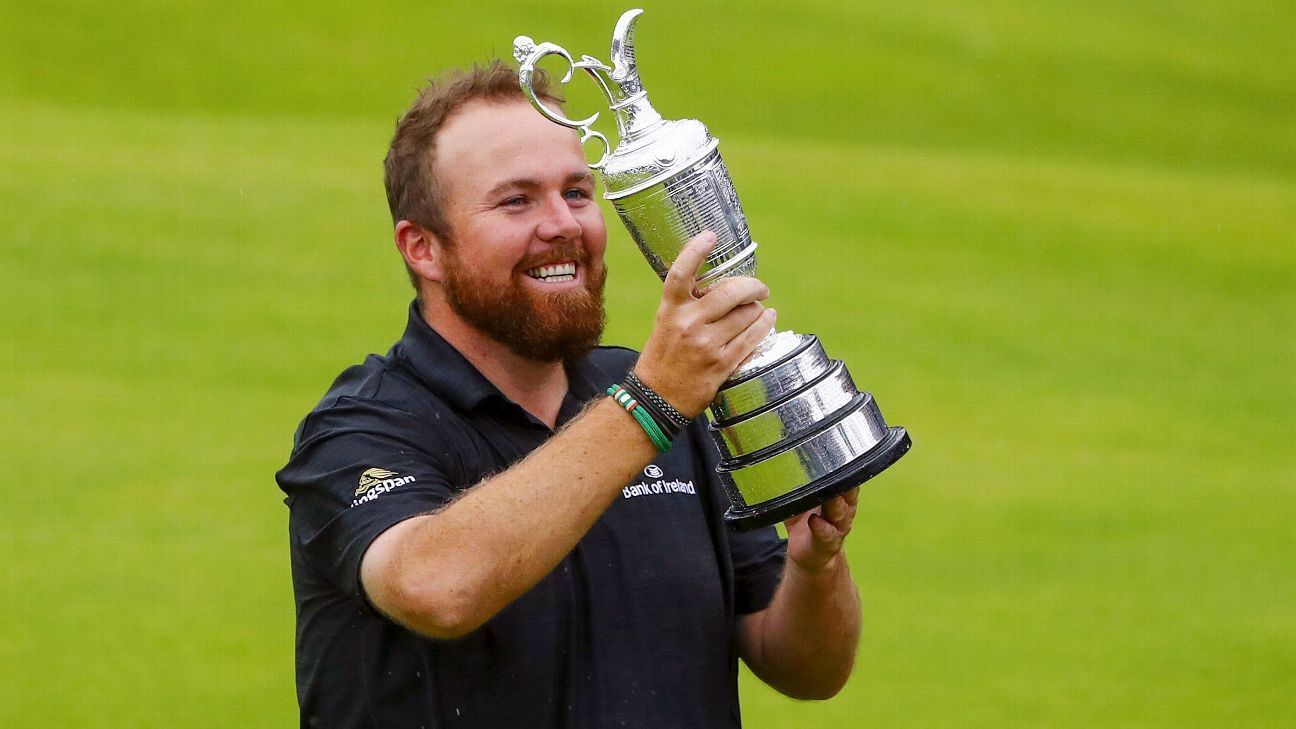 The new major championship season in golf — one each month, starting with the Masters in April — could take time before players can adjust. And that was just the start. Throw in the Olympics and the Ryder Cup next year, and the schedule will be relentless.

“I felt like majors were coming almost too fast, one after the other,” Francesco Molinari said. “And to add the Olympic Games, too, it’s not going to be an easy year for anyone. … So that’s how golf is right now, and we just need to make the most of it.”

It wasn’t that big of a deal for Tiger Woods, who played only 16 competition rounds in those 102 days. Woods pledged late last year that he wasn’t going to be playing as much, and he lived up to his word.

“It seems yesterday we were playing in Augusta and, all of a sudden, the four majors are gone,” said Molinari, who is skipping the World Golf Championships event this week in Memphis, Tennessee. “So I think it’s something that hopefully next year we will get more used to it. But this year it’s been a big change.”

The Italian wasn’t alone in his thinking.

“The schedule has been tough this year,” Tommy Fleetwood said. “If you’re not playing great, you actually don’t have time this year to develop your game because you don’t have that time to take periods off, really. You’re constantly playing and you always have to turn up and perform with the way that it goes.”

Justin Rose touched on this at the Wells Fargo Championship in early May. He said for years, the Masters ended and players didn’t have to think about majors for nearly two months. He felt the schedule was too condensed, which he attributed to the FedEx Cup wanting to finish in August ahead of football season.

Rose won the FedEx Cup last year, along with the $10 million bonus.

“For me, a major championship should be the things that are protected the most,” Rose said. “That’s how all of our careers ultimately are going to be measured.”

This season, 18 golfers made the cut in all four majors — the most since 2015 and an increase of 11 from 2018. Among them were Rickie Fowler, Brooks Koepka, Dustin Johnson, Matt Wallace and Cameron Smith.

The only golfer who missed the cut in all four majors was Shugo Imahira, who received a special foreign invitation to the Masters this year.

There are 263 days between the end of the Open Championship and the start of the Masters next year. That’s the longest gap between majors since 1971, when the PGA Championship was held in Florida and moved to February. The Open ended on July 15 that year.