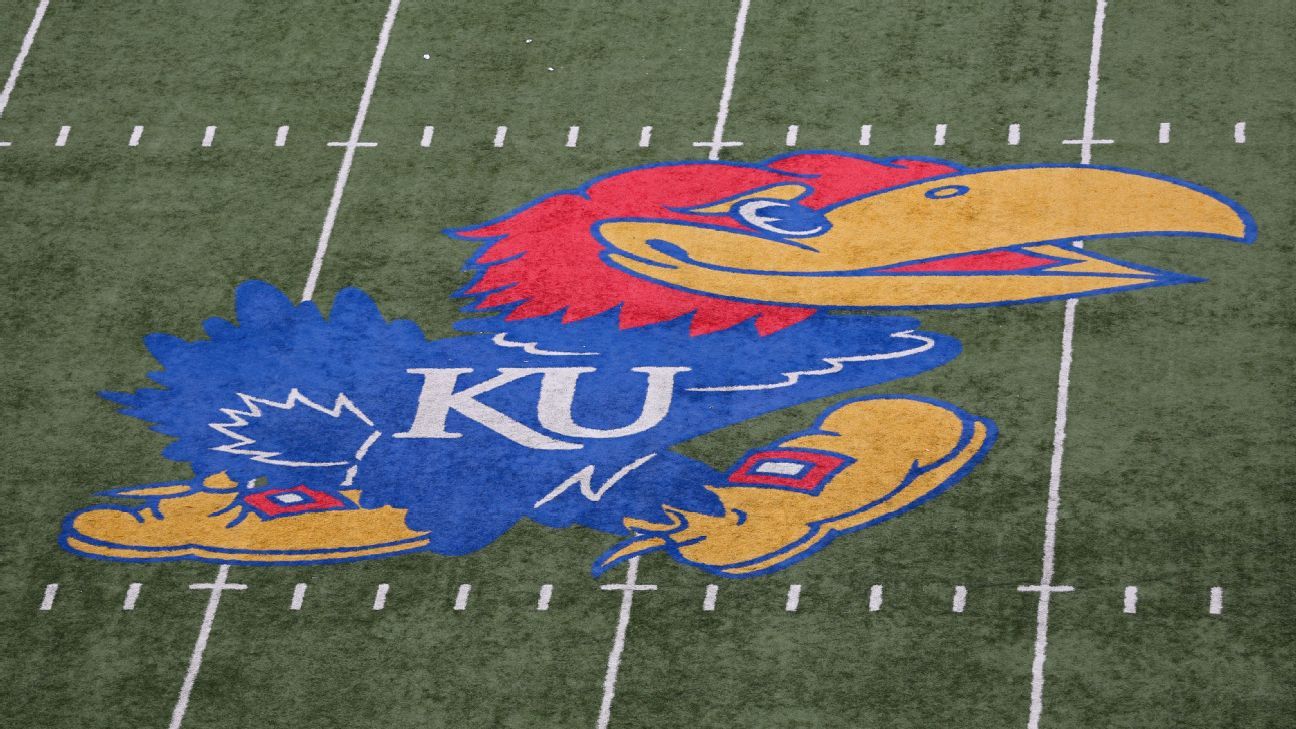 LAWRENCE, Kan. — Kansas defensive lineman Malcolm Lee has been arrested on suspicion of driving under the influence of alcohol or drugs.

The Kansas City Star reports that logs from the Douglas County Sheriff’s Department show that Lee was released on bond shortly after his Saturday morning arrest near the football stadium. University football communications director Katy Lonergan said Monday afternoon that staff is aware of the situation and will “handle the situation according to our internal policies.”