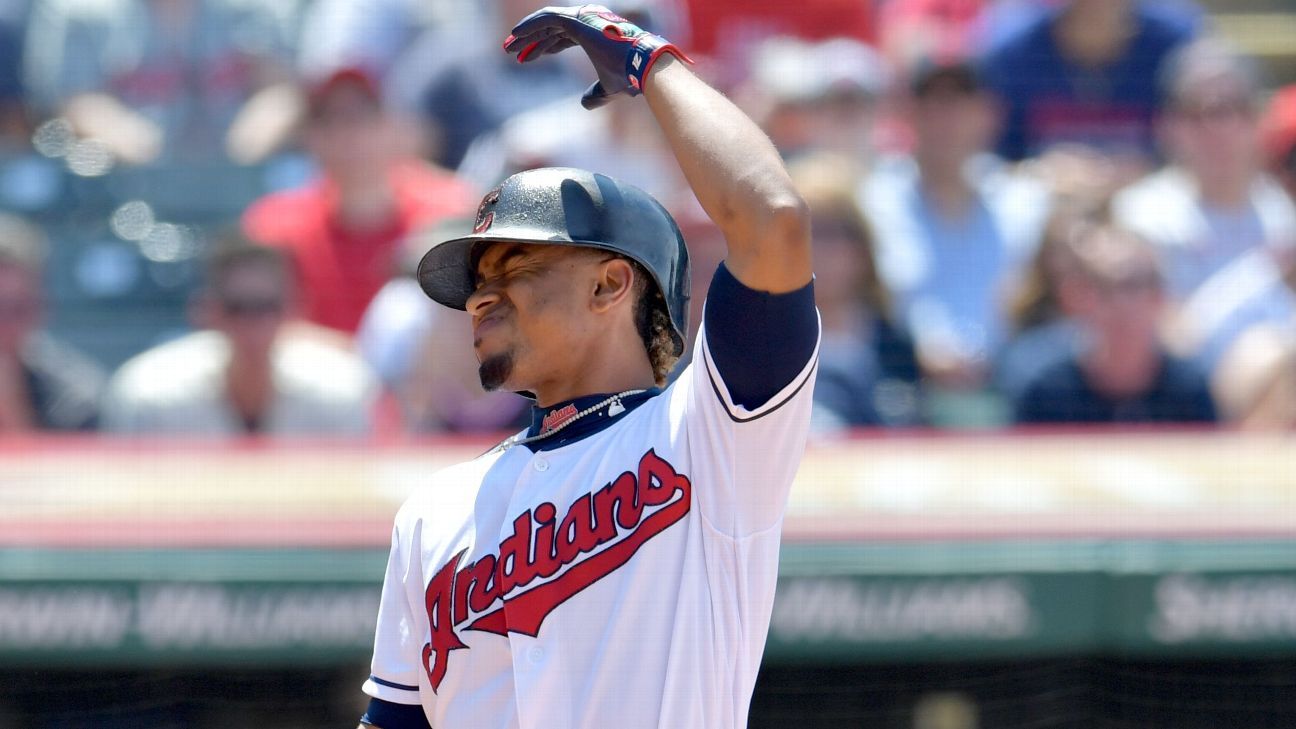 TORONTO — The 3-year-old boy hit by a foul ball in Cleveland last weekend is showing no signs of serious injury, the Indians said Tuesday.

The boy, identified by the team as Henry, was hit by a line drive off the bat of Indians All-Star shortstop Francisco Lindor in the sixth inning of a 5-4 win over Kansas City on Sunday. An adult holding the child left the seating area immediately afterward.

The Indians said in a statement the boy was released from a hospital on Sunday evening.

Protective netting at Progressive Field runs to the end of each dugout. Lindor’s line drive landed several sections beyond the netting and was about 12 to 15 rows into the stands.

On Monday, the Chicago White Sox became the first team in the major leagues to extend protective netting from foul pole to foul pole for their game against the Miami Marlins.

The Washington Nationals were among other teams to announce this season that they planned to extend their netting. It was in place at Nationals Park on Monday when the game against Colorado was rained out.

Several fans, including a 2-year-old girl in Houston, have been injured by foul balls this season.

Commissioner Rob Manfred recently said extending protective netting down foul lines is a ballpark-to-ballpark decision because of differing configurations. Before the 2018 season, MLB introduced regulations mandating netting extend to the far end of each dugout.