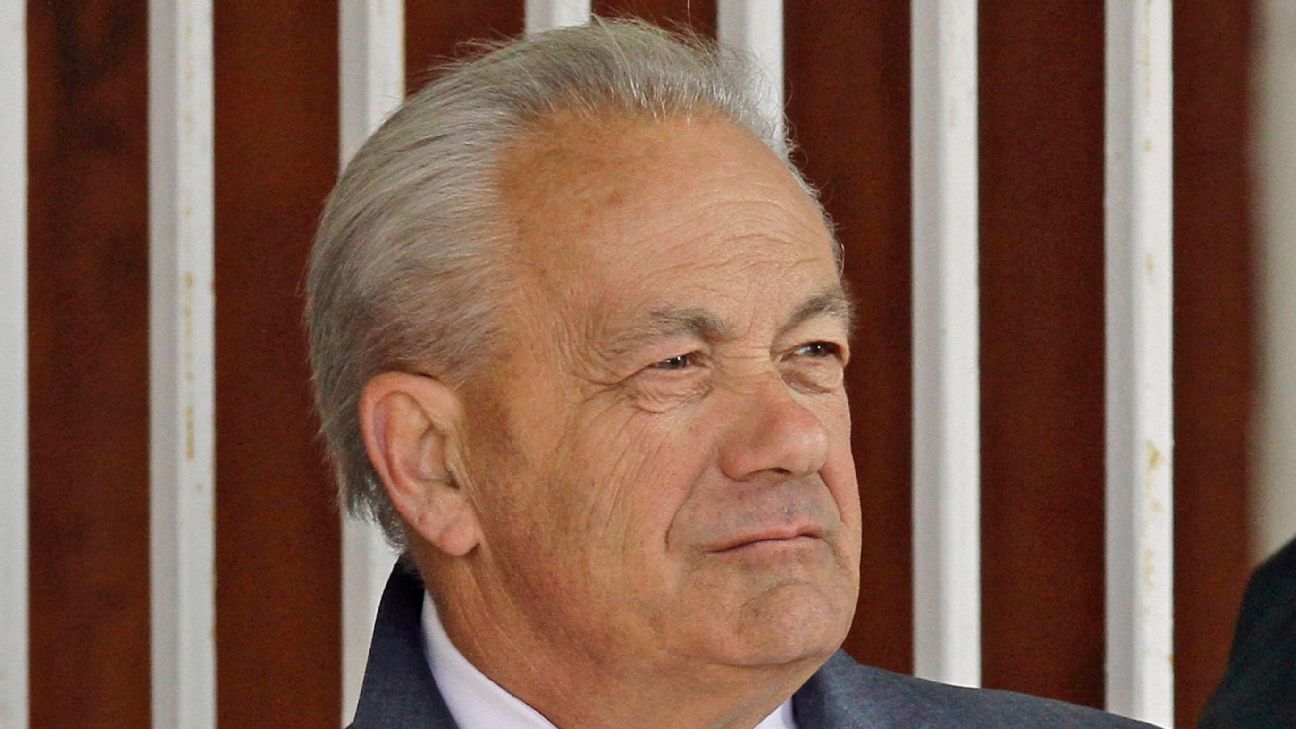 Hall of Fame trainer Jerry Hollendorfer is suing Del Mar Thoroughbred Club after the track refused to give him stalls and then eventually refused to let him enter horses in its current meet, according to a civil lawsuit filed in San Diego County Superior Court last week.

The suit alleges Hollendorfer was initially cleared by Del Mar but on June 28 the track reversed its decision due to “PR risks and considerations,” declining to give him stalls for the current meet being held there. This came after Hollendorfer had been banned from Santa Anita after four of his horses died there during a heavily scrutinized recently completed meet where 30 horses were euthanized.

The suit was first reported by USA Today.

“I see this as an anomaly, and I see it as a convenient way to scapegoat somebody by [The Stronach Group] to avoid their own responsibility,” Hollendorfer’s attorney, Drew Couto, told USA Today outside of the courtroom. Couto told the newspaper the equine fatalities at Santa Anita were due to management issues from The Stronach Group.

The response to the lawsuit by Del Mar attorneys allege that during the meeting on June 28 where they told Hollendorfer he wouldn’t be allowed to participate, his attorney said “We get it. Jerry’s radioactive. We get it.”

On July 5, the track told Hollendorfer in writing he would not be getting his stalls.

Additionally, Hollendorfer’s suit alleges Del Mar officials tried to get him evicted from Los Alamitos, where his horses are being stabled. In its response, Del Mar says those allegations are false and that the track has “done nothing” to try to remove Hollendorfer from Los Alamitos.

The suit is asking for an emergency temporary restraining order and preliminary injunction against the track to keep Del Mar from getting Los Alamitos to kick him out. The suit is also alleging Del Mar breached their contract with Hollendorfer by not allowing him to have stalls for his horses and then delayed an arbitration hearing to settle the matter.

In its response, Del Mar’s attorneys said Hollendorfer and the California Thoroughbred Trainers have “thrown what amounts to a bowl of spaghetti at the wall” trying to create something that will get the court to grant a temporary restraining order. Del Mar is also arguing that in Hollendorfer’s attempt to “preserve the status quo,” that it still wouldn’t get him to race at the track since it would mean he would keep his horses at Los Alamitos and therefore would not be suffering irreparable harm.

Del Mar’s response says it should have discretion to how it conducts business at the track, including “doing everything reasonably possible to assure the public that it is protecting the safety of horses.” It points to the deaths suffered by Hollendorfer-trained horses at meets earlier this year that led to his banishment from the two Stronach Group-owned tracks: Santa Anita and Golden Gate Fields, where he had two horses die this year.

According to Equibase, Hollendorfer horses have won 7,623 races in his training career and have collected purses of $199,932,748.

Immediate relief was not granted in the case, USA Today reported, and the next hearing is scheduled for July 26 in Judge Ronald F. Frazier’s courtroom.