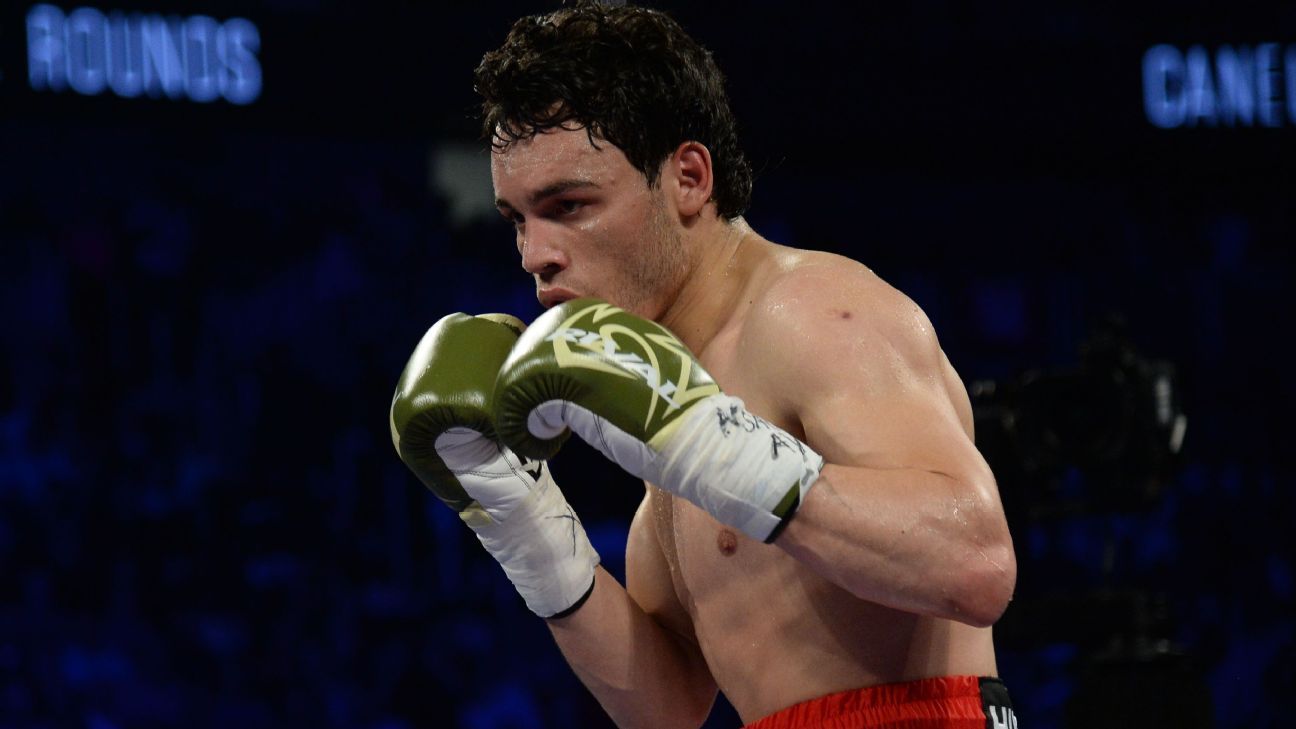 Zanfer Promotions announced on Tuesday that Chavez will return to face Evert Bravo on Aug. 10 in Mexico, with cities such as Tijuana, Puerto Vallarta and Lagos de Moreno potential sites.

Chavez made weight for that bout but has struggled to make even the super middleweight limit of 168 pounds in the past. No weight limit was announced for the Aug. 10 bout. Chavez has also had alcohol issues that have stymied his career.

In his most recent fight, Bravo (25-10-1, 19 KOs), 34, of Colombia, knocked out Luis Gonzalez in the fourth round on June 22 to end a three-fight losing streak in which he was knocked out all three times inside two rounds in super middleweight and light heavyweight bouts.

Zanfer said the undercard will include the return of former super middleweight world titlist Jose Uzcategui (38-3, 23 KOs), 28, a Venezuela native fighting out of Tijuana.

The bout will be Uzcategui’s first since he got knocked down twice and lost a unanimous decision and his 168-pound world title to Caleb Plant on Jan. 19 in Los Angeles.

Zanfer said having Chavez and Uzcategui on the same card could set the stage for them to face each other.