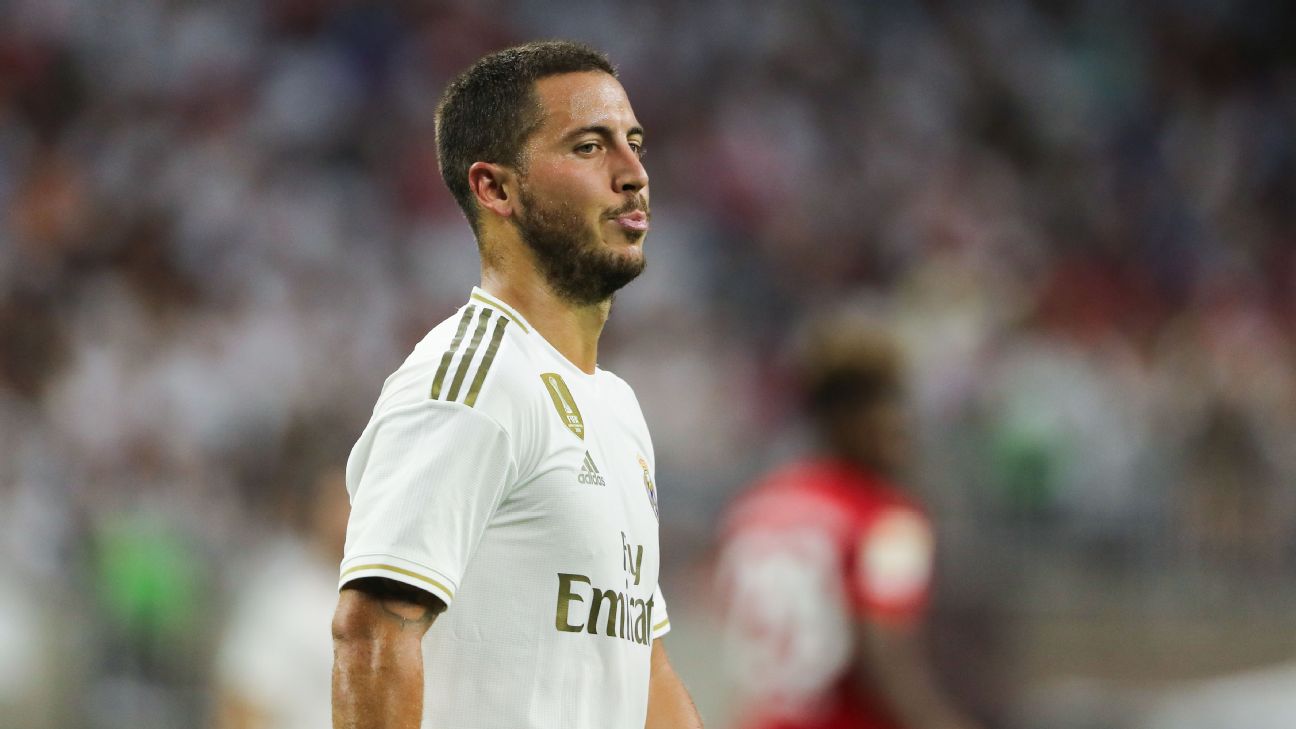 Our tip Senegal enjoyed 63% possession and won the shots count 15-2 but still somehow lost the African Cup of Nations final 1-0 to Algeria on Friday evening. There’s more Champions League qualifying action for punters to get stuck into this week while the International Champions Cup continues.

Celtic continue their 2019-20 Champions League odyssey this week but are a virtually unbackable 1/20 shot to beat Nomme Kalju. The Estonian minnows look set to travel to Scotland without their manager and star player because the duo face an impromptu trip to Paris first to collect a fast track UK visa.

PSV Eindhoven vs. Basel, meanwhile, should be a much more competitive looking Champions League tie. The Dutch outfit are 4/7 favourites to win the first leg and that looks a bit skinny when you consider that they won just one of their four friendlies so far. That said, PSV are a decent side. After losing their Eredivisie title by three points to arch rivals Ajax last season, they parted company with brilliant striker Luuk de Jong and talented full-back Angelino. They have signed Portuguese attacker Bruma and brought back Ibrahim Afellay, and it will be interesting to see how they play against the Swiss champions. Goals look nailed on at the Philips Stadion in Eindhoven with Basel in good form domestically so 7/5 about their being more than two goals, with both teams scoring, looks worth a bet.

Tottenham started their International Champions Cup campaign with a stirring 3-2 win over Juventus in Singapore on Sunday and look worth a punt at 31/20 to beat Manchester United this week. Summer signing Tanguy Ndombele was excellent when brought on against the Serie A champions, while youngster Troy Parrott also caught the eye. The Red Devils maintained their 100% start to preseason by edging past Inter Milan but we are not sure they should start as favourites here.

Elsewhere Real Madrid are even money favourites to see off Arsenal at the FedExField in Maryland. Los Blancos lost 3-1 to Bayern Munich last time out but actually outplayed the German giants in a decent first half and with Eden Hazard pulling the strings they can get the better of Unai Emery’s men on U.S. soil.

Finally we also like the look of Bayern Munich at 4/6 to beat AC Milan in Kansas City. The Rossoneri struggled last season, but it was also a relatively underwhelming term for Bayern despite landing a domestic double. The Tottenham/Real Madrid/Bayern Munich treble looks solid and is paying just shy of 15/2 with bet365.

Red Star Belgrade, European champions in 1991, face HJK Helsinki on Wednesday and look worthy favourites on home soil. The Serbian champions will be banking on making it to the group phase again this term where last season they rubbed shoulders with Liverpool and Paris Saint-Germain. They are piping hot favourites to beat a team currently labouring in fifth position in the Finnish Veikkausliiga and a 2-0 win for Red Star can be backed at 11/2 with bet365.