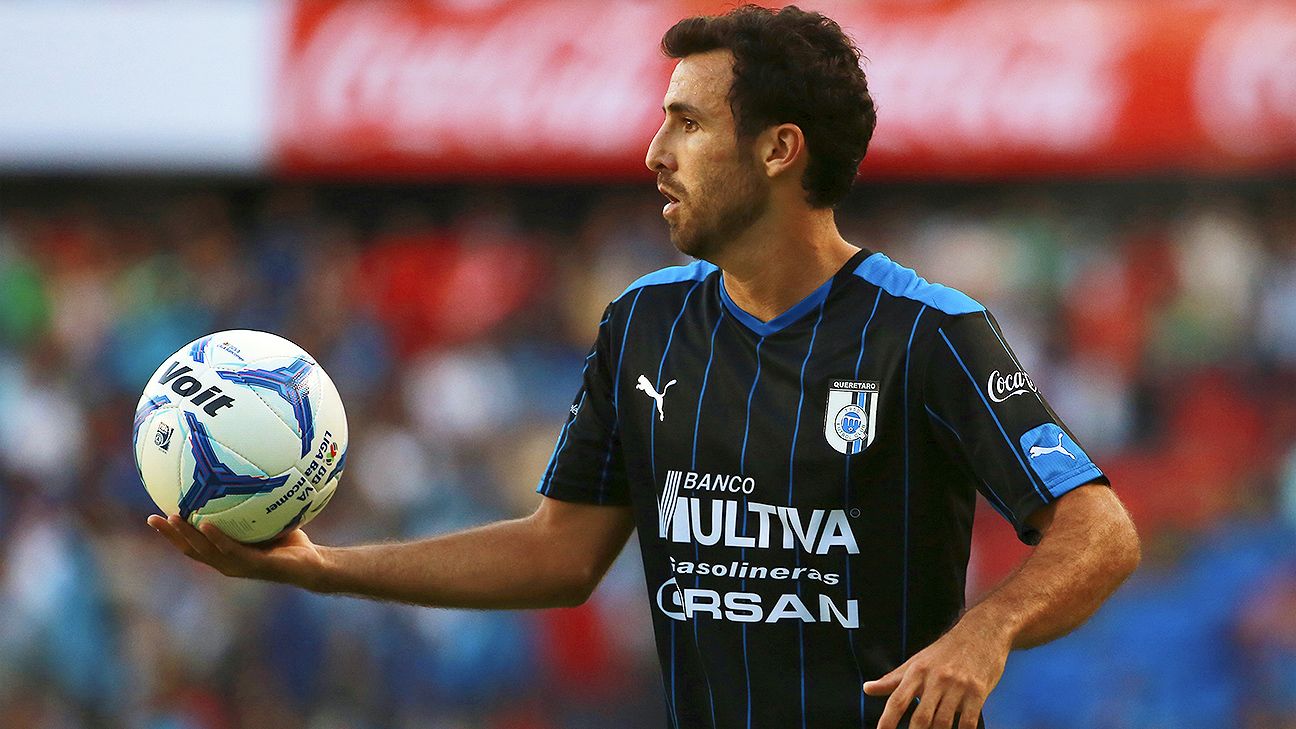 – When does the transfer window close?
– All major completed transfer deals

“We began pursuing Jonathan back in January but, unfortunately, his insertion into the lineup made him too invaluable to his former club,” said Fire general manager Nelson Rodrίguez.

“In addition to providing a steady presence and competition on the field, we believe Jonathan will be an excellent mentor for our younger players.”

Bornstein began his career at Chivas USA and, in addition to MLS, has spent time in Mexico and Israel, playing for the likes of Tigres, Atlante, Queretaro and Maccabi Netanya. He also had a spell with the Portland Timbers. He had been with Maccabi since 2018.

At the international level, Bornstein has been capped 38 times since making his U.S. debut in 2007. He participated in the 2010 World Cup, one Confederations Cup, two Gold Cups and a Copa America. He has not played for the U.S. since 2011.